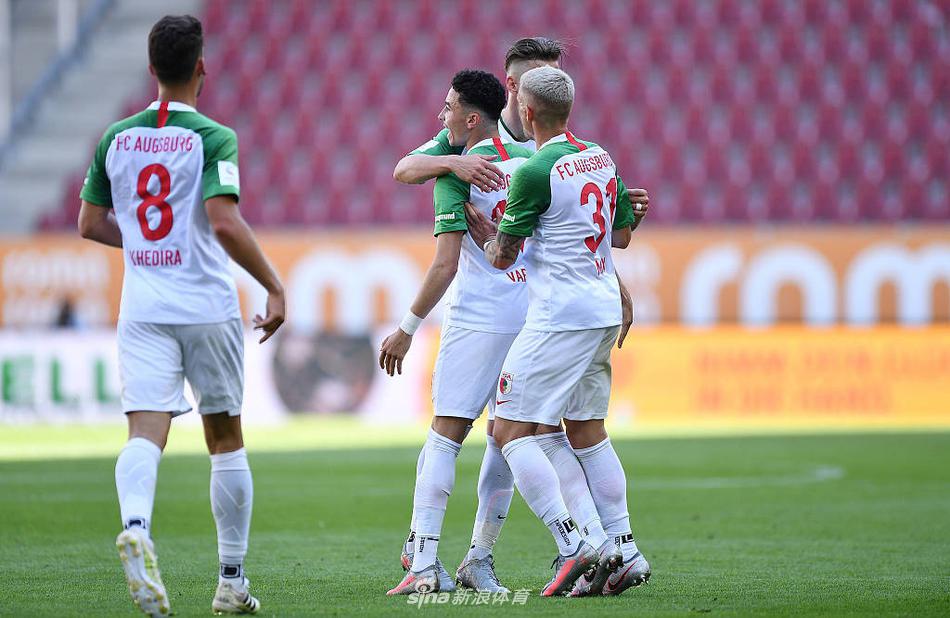 During the Revolution of 1911（辛亥革命）—the revolution that overthrew the Qing dynasty and established the Republic of China—Fudan Public School was suspended and the school buildings were used as the headquarters of the Korean Liberation Army, an important ally fighting alongside China in the war. After the establishment of the Republic of China, Yu Youren, appointed as the deputy head of transportation, joined a group of 41 alumni and wrote to the interim central government in the national capital of Nanjing, asking for the resumption of the school. With the full support of Sun Yat-sen, Fudan Public School became the only university formally approved by the interim government which also granted 10,000 silver dollars to the school to help its restoration. Later from 1912 to 1922, Fudan Public School returned to Xujiahui and settled in the Shrine of Li Hongzhang.