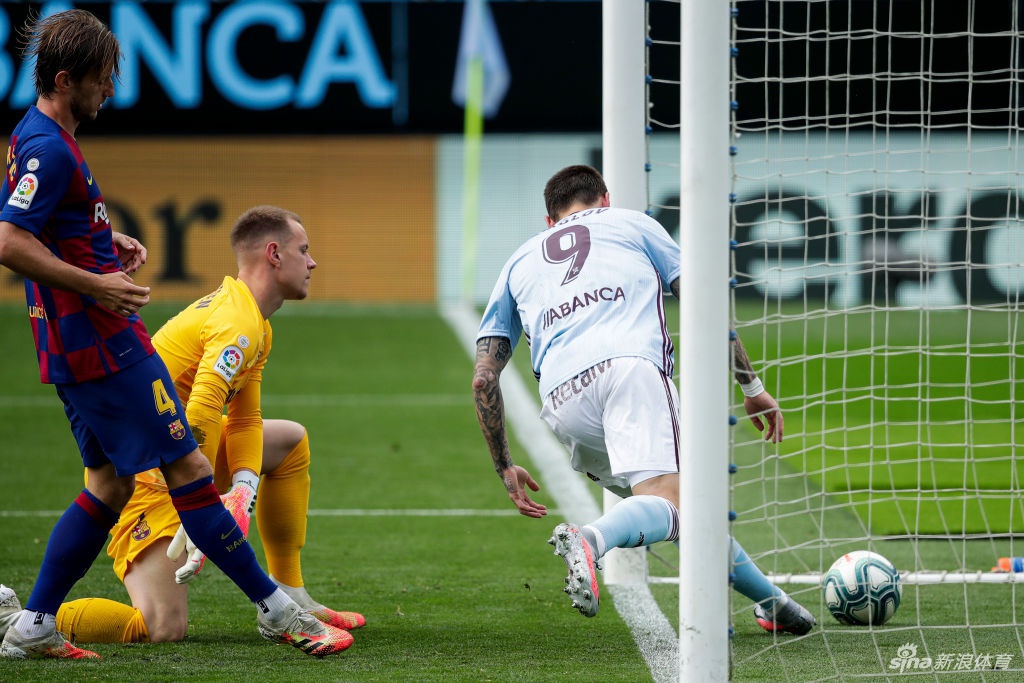 Waiting for snow at Fudan

Minor Snow (Chinese: 小雪), the 20th solar term, begins this year on November 22 and ends on December 6. It arrives when Orion constellation, the hallmark of winter night sky, is heaving into view over the eastern horizon. As indicated by the name, hereafter the nature is ready to sprinkle snowflakes as her early winter greetings. Nonetheless the snow at this stage is light and ephemeral, forming at night yet melting during the day.

From now on, the temperature in northern China will be fluctuating around 0 degree Celsius, and most areas in southern China, where people can still rejoice sunshine recently, will soon see a sharp cooling trend. The sharply declined temperature and increasingly drier air provide the optimal condition for making home-cured pork and pickled vegetables, which are food people can enjoy in the winter. Having soup and glutinous rice cake can bring people warmth in such wintry weather.

this number of their hours;

and clouds their storms discharge

upon the airy towers.

and cups o'erflow with wine,

all do not all things well:

the summer hath his joys,

though love and all his pleasures are but toys