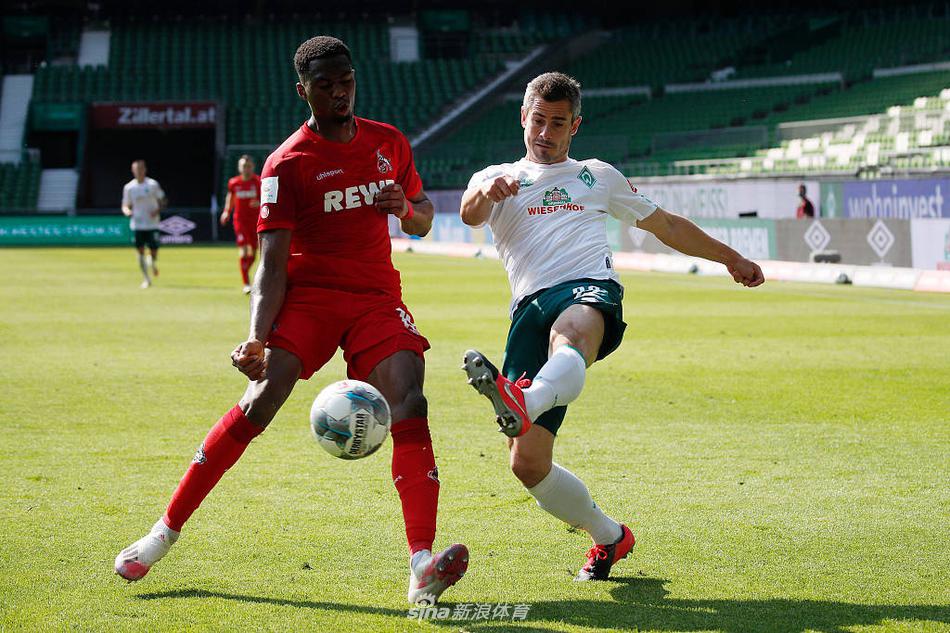 As one of the Top 100 Presses in China, and one of the National First-class Presses, FUP has significant influence in both domestic publishing circle and university press community. Since its establishment, its staff have won a wide range of important awards, including but not limited to Top 100 Best National Publishers, Zou Taofen Award for Publishers, Chinese Government Award for Excellent Publishers, National Leading Talents of Press and Publication by State Administration of Press, Publication, Radio, Film and Television of The People’s Republic of China, National Excellent Young Editors, and Shanghai Publishers’ Award.

FUP has been focusing on publishing original academic monographs and high-quality university textbooks; emphasizing the publishing houses, especially university presses, should carry great responsibilities in publishing and support teaching and research work for colleges and universities; strengthening the function of academic publishing; contributing to the academic prosperity and cultural inheritance. By insisting on these principles, over the past thirty years, FUP has strived hard and worked conscientiously, centered its activity at Fudan University and extended its operations to the whole nation, actively provided services for the development of education, economy and society, and so far more than 10,000 titles have been delivered to universities and the whole society. Now FUP has more than 1,000 new titles released each year, and around 2,000 titles have been reprinted annually for the past few years. The publications of FUP include 70% high-quality college textbooks, 20% original academic monographs, and 10% popular books for the general readers, resulting in providing a strong support for teaching and scientific research of Fudan University and other universities. It has also contributed a lot of excellent books to the society.

FUP has hitherto won almost a thousand different awards, including 370 awards of national level as China Book Award, National Book Award, Chinese Best Publications Award, the Chinese Government Award, and Best Projects of Humanities and Social Sciences Research Award of Chinese Universities Sponsored by Ministry of Education. The level, number and proportion of awards are all at the top rank of university presses.

FUP has unfolded the distinctive features of “academic publishing” and “in-depth publishing”. It is recognized by the publishing industry as a stronghold of publishing original academic works. While achieving great social benefit, FUP’s business scale and economic benefit are also expanding and growing. The economic scale overall ranking shows FUP is not only at the top of the list among publishers in Shanghai, but also among the university presses in China.